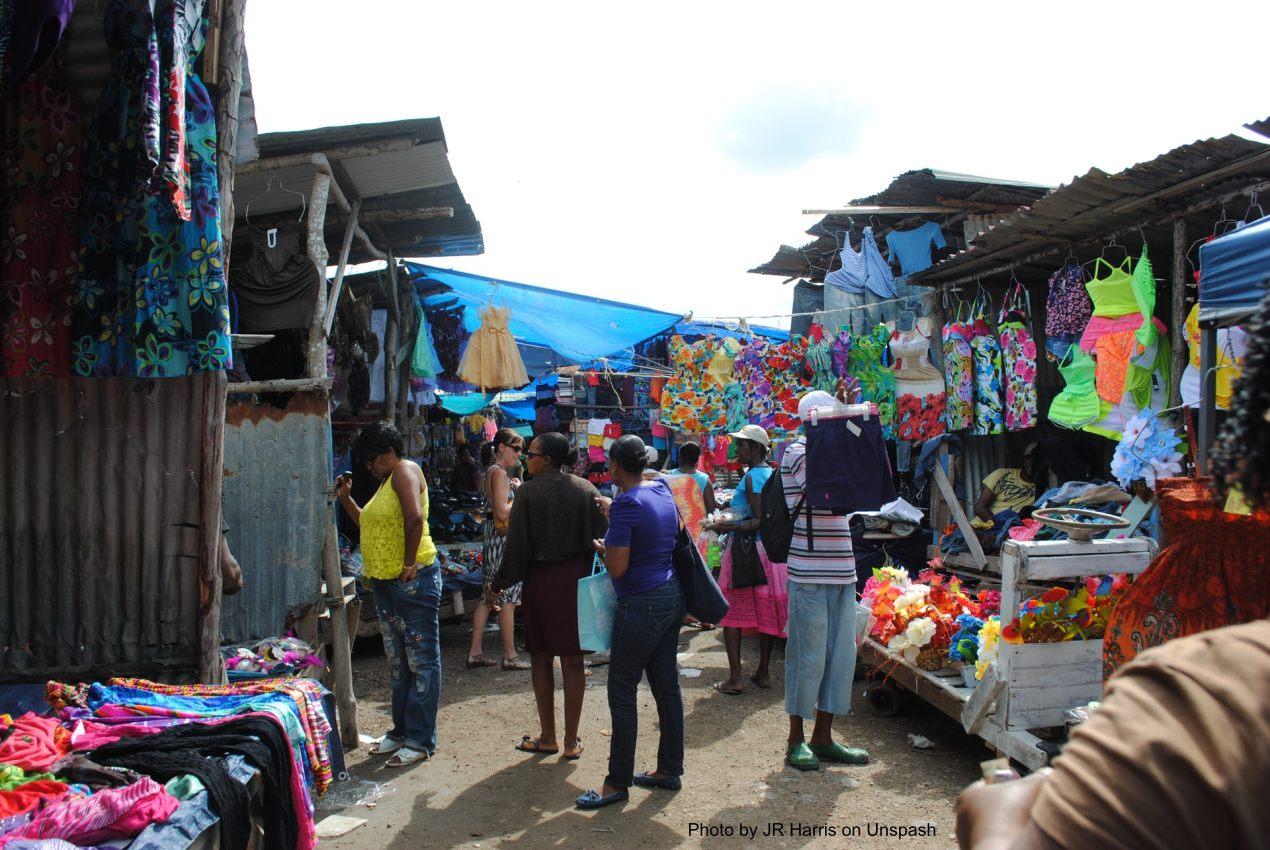 The World Bank (International Bank for Reconstruction and Development, or IBRD) priced a catastrophe bond that will provide the Government of Jamaica with financial protection of up to US $185 million against losses from named storms for three Atlantic tropical cyclone seasons ending in December 2023.

The government of Jamaica is the first government in the Caribbean region, and the first of any small island state, to independently sponsor a catastrophe bond, also known as a cat bond. Jamaica was one of the sixteen countries in the Caribbean Catastrophe Risk Insurance Facility that benefitted from IBRD’s first ever cat bond in 2014.

The bonds were issued under IBRD’s “capital at risk” notes program, which can be used to transfer risks related to natural disasters and other risks from developing countries to the capital markets. Payouts to Jamaica will be triggered when a named storm event meets the parametric criteria for location and severity set forth in the bond terms. The transaction includes an innovative reporting feature resulting in a quick payout calculation, within weeks of a qualifying named storm. It is also the first cat bond to use an innovative cat-in-a grid parametric trigger design for tropical cyclone risk. Click here to read more. 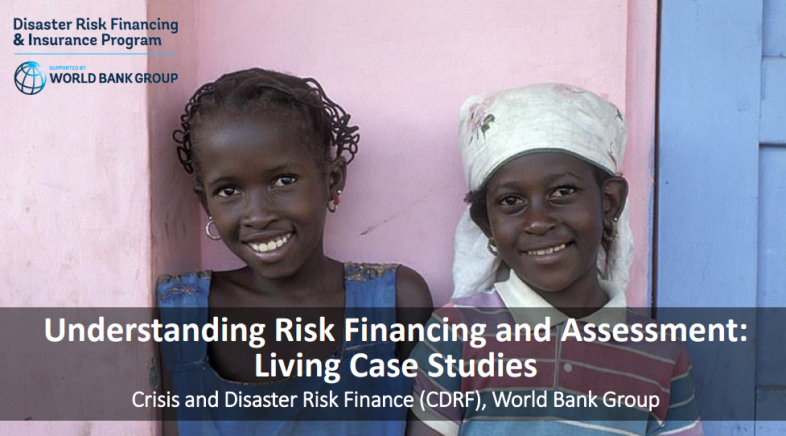 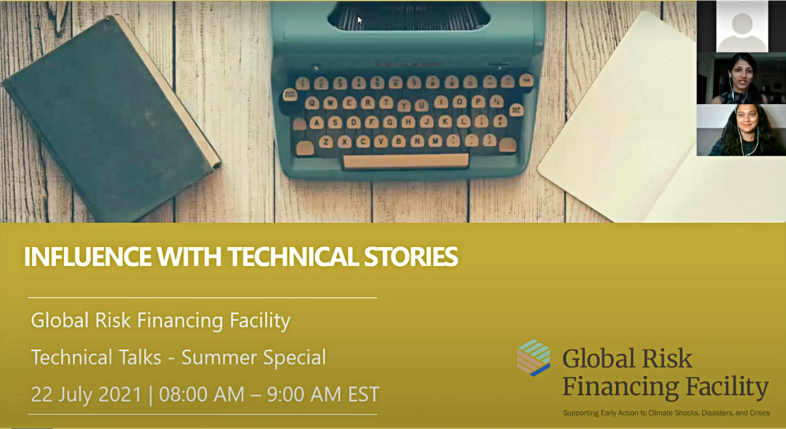 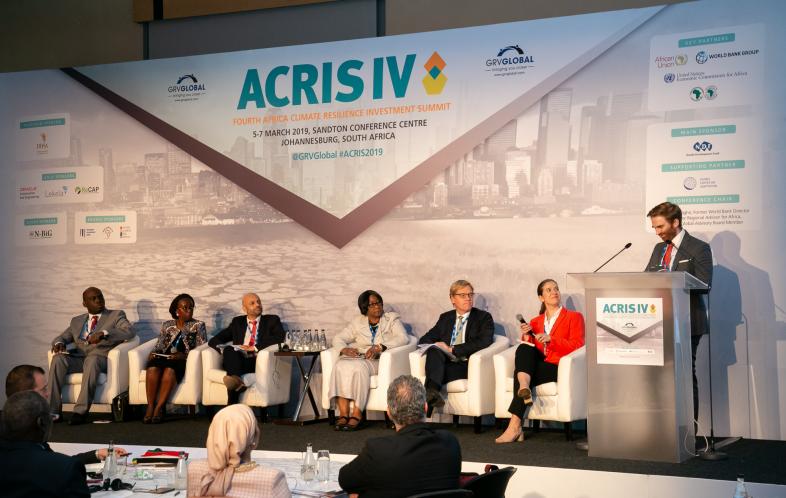