COOK ISLANDS, February 20, 2018 – In the wake of Cyclone Gita, the government of Tonga received a US$3.5 million payout from the Pacific Catastrophe Risk Insurance Company (PCRIC) based on its insurance cover against tropical cyclones. Funds were transferred after seven days of the cyclone event, providing the government with rapid-response financing to support disaster-relief efforts and effective service delivery to the affected areas.

Tonga is one of five Pacific Island countries that purchased catastrophe risk insurance from PCRIC – a regional catastrophe insurance platform that offers governments insurance cover against climate and seismic hazards, currently tropical cyclones and earthquake/tsunamis. PCRIC policies are, designed to payout within 10 days of a triggered event to provide immediate access to liquidity for disaster response.

Cyclone Gita reached its peak intensity as a Category 4 cyclone before making landfall on Tonga, which caused wide spread damage largely due to destructive wind strength.

"Our thoughts and prayers go out to the affected communities across the Pacific, said PCRIC Chief Executive, David Traill. "Despite the tragic circumstances, we are proud to have been able to provide rapid funding to the Tongan government seven days after Gita making landfall which will provide immediate support to help meet the needs of local communities.

"Cyclone Gita has reinforced the importance of a coordinated disaster management capability across the Pacific, and PCRIC stands as a critical support in ensuring governments can act quickly following disasters.

"It is clear that the increased level of coverage provided to Pacific Island countries through the establishment and capitalisation of PCRIC by our donor partners has made a positive impact on the support we are able to deliver to the Pacific Island region.

"We would like to acknowledge the generous capital contributions made by the governments of Germany, Japan, the United Kingdom and the United States of America who have made this result possible, and the World Bank for their role in supporting the overall PCRAFI Program.

PCRIC is committed to ongoing efforts to develop new products to increase the financial protection of governments against the impacts of climate change including drought, excess rainfall and other seismic hazards. 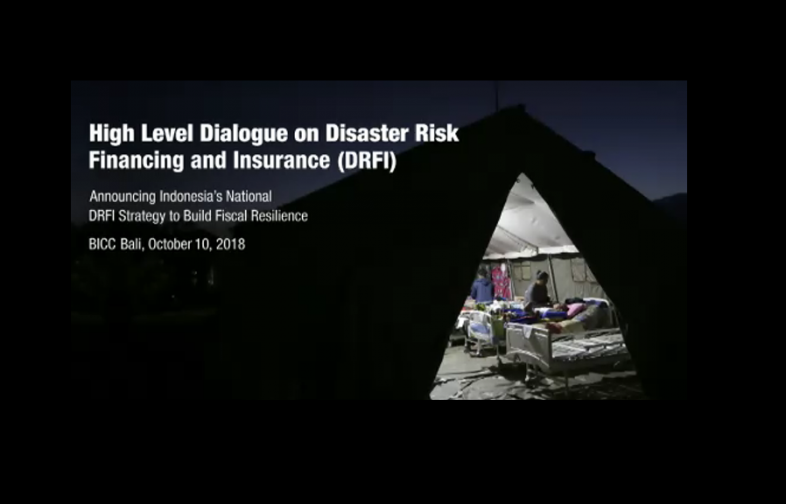 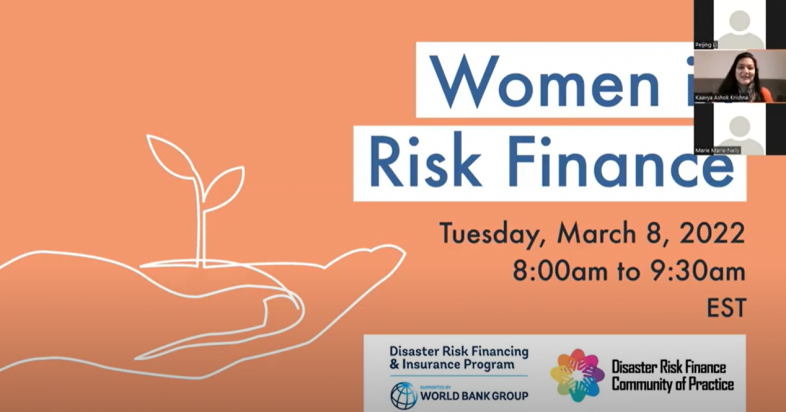 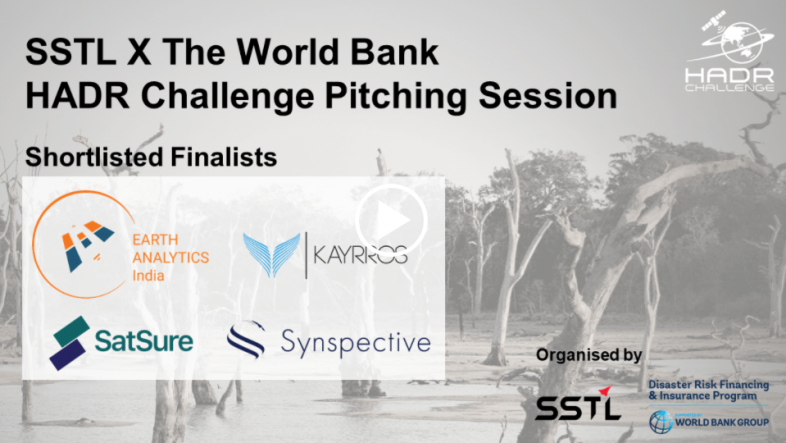