How Indonesia Strengthened its Disaster Response with Risk Finance and Insurance 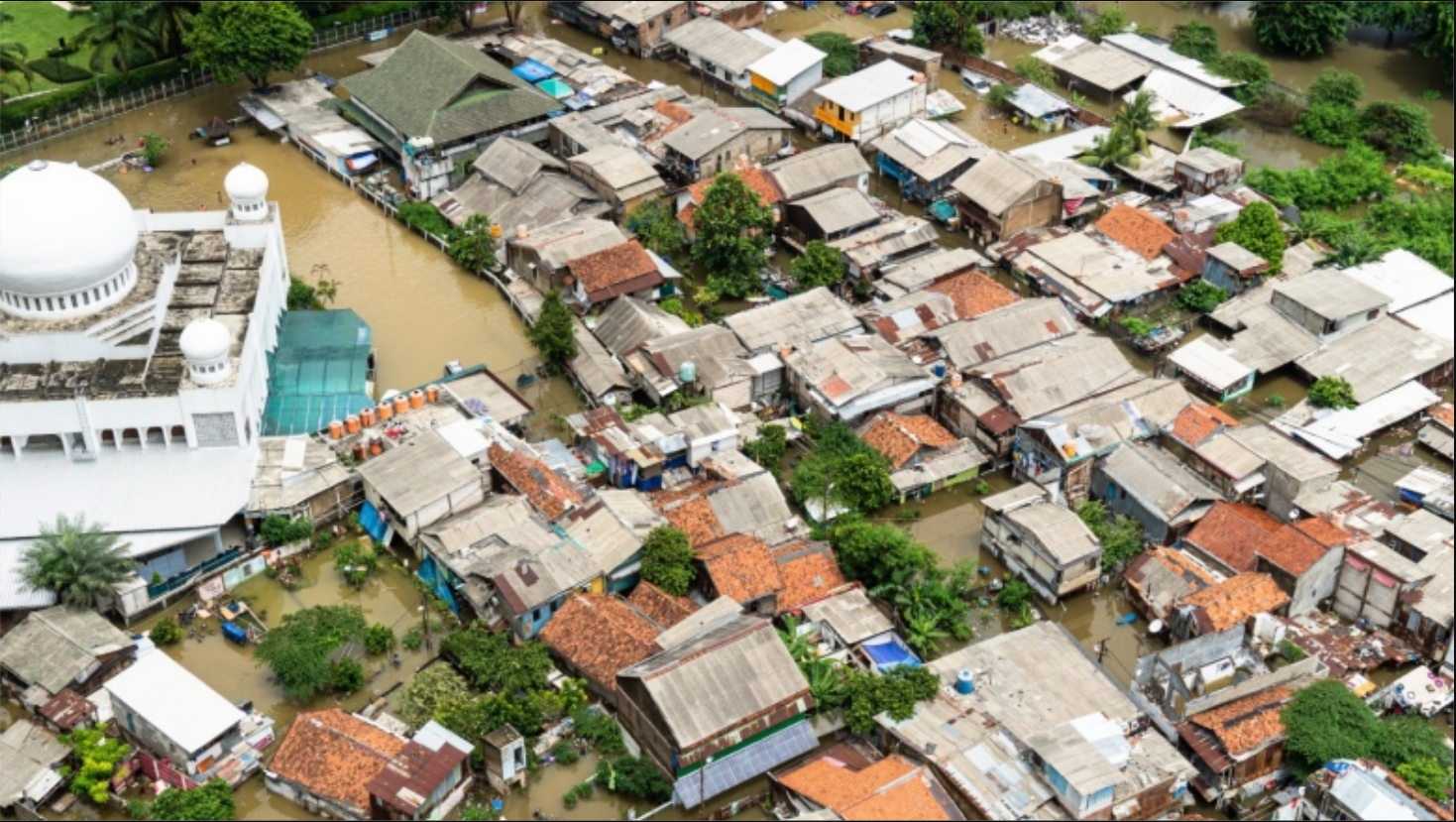 Indonesia is one of the most disaster-prone countries in the world.  Perched on the Pacific “Ring of Fire,” it is home to 76 active volcanoes.  An archipelago of tens of thousands of islands spanning 5,100 km from one end to the other, in recent years, tsunamis have pounded the shores of North Sumatra, Sulawesi and West Java. Volcanic eruptions, flooding, and landslides, infrequent events elsewhere, are regular occurrences in Indonesia.

In addition to the cost to human life and property, Indonesia has borne a heavy financial burden in responding to and recovering from natural disasters. Between 2014 and 2018, the central government spent between US$90 million and US$500 million annually on disaster response and recovery, while subnational governments spent an estimated additional $250 million, a recent analysis found. This means that between 1.4 percent and 1.9 percent of total central government spending over this period was related to natural disasters, two to four times more than the government had expected.

Indonesia has recognized that it needed to find alternatives to finance disaster response, and in recent years, the Ministry of Finance has developed a strategy to proactively prepare for financial management of disasters.  During the Annual Meetings of the World Bank Group and International Monetary Fund in Bali in 2018, Indonesia hosted a high-level international dialogue on disaster risk finance.

Related to the National Disaster Risk Finance and Insurance (DRFI) Strategy, Sri Mulyani Indrawati, Indonesia Finance Minister stated at the time, “Throughout the years, the government has relied solely on the state budget to cover the cost of disasters. It poses a risk to the budget allocated for other priority sectors such as education, health, and to programs of subnational governments.” The Minister further conveyed in the preface to a publication on the DRFI published in December 2018, “This strategy will allow the Government to seek financial solutions and innovation for alternative funding to complement the State Budget for disaster financing.”

The World Bank, with support from the Swiss State Secretariat for Economic Affairs (SECO), has closely partnered with the Indonesian government to develop the DRFI strategy and continues to work with the government on its implementation. In January 2021, the World Bank approved a US$500 million lending operation to support Indonesia’s efforts to build and strengthen its financial response to natural disasters, climate risks, and health-related shocks such as the COVID-19 pandemic. The loan supports the establishment of a Pooling Fund for Disasters, that was legally created in August 2021 through a Presidential Regulation. It will serve as a central mechanism that will help ensure effective and transparent flow of money to relevant government agencies, including faster social assistance payments for victims of disasters, and improve preparedness planning.

Over time, the Pooling Fund will leverage domestic and international insurance and capital markets to increase its financial capacity. The lending operation will also invest in activities to improve planning, such as introducing budget tracking for disaster-related expenditures.

In addition, a U.S. $14 million grant from the Global Risk Financing Facility (GRiF), a multi-donor trust fund managed by the World Bank that helps countries design and implement financial solutions to manage disasters and climate shocks, is co-financing efforts to help build the government’s technical capacity in managing funds to protect the most vulnerable groups.

Another key component of the World Bank’s ongoing collaboration with the Ministry of Finance on DRFI is implementing and scaling up the government’s State Asset Insurance Program. Since its launch in 2019, the insurance program has covered more than 4,300 buildings of 51 ministries as of September 2021.

Work is also underway toward integrating Indonesia’s efforts with the Southeast Asia Disaster Risk Insurance Facility (www.seadrif.org), an initiative of the members of the Association of Southeast Asian Nations (ASEAN) Plus Three (Japan, China, and South Korea), which is supported by the World Bank, and which has identified financial protection of public assets as a priority product. Indonesia is a member of the facility, and similar work is ongoing among neighbors across ASEAN, including the Philippines and Vietnam.

These initiatives are integral to efforts to achieve the key goals Indonesia identified for the DRFI strategy: to shield the state budget from unexpected expenses through a dedicated mechanism to efficiently manage central government disaster expenditures and to strengthen central government and regional fiscal coordination by establishing clear roles and responsibilities for financing disaster response. The DRFI Strategy also aims to protect state assets from destruction as a result of disasters through an indemnity insurance program covering all agencies and ministries, and to protect people, particularly through the poor, with social safety net programs when disaster struck.

Natural disasters have become a fact of life for IndoneIndonesia’s DRFI strategy sets out to help ensure that funding for relief and recovery is always available, and does not take away resources needed for development progress in other areas.

This news release was first published at the WBG News. 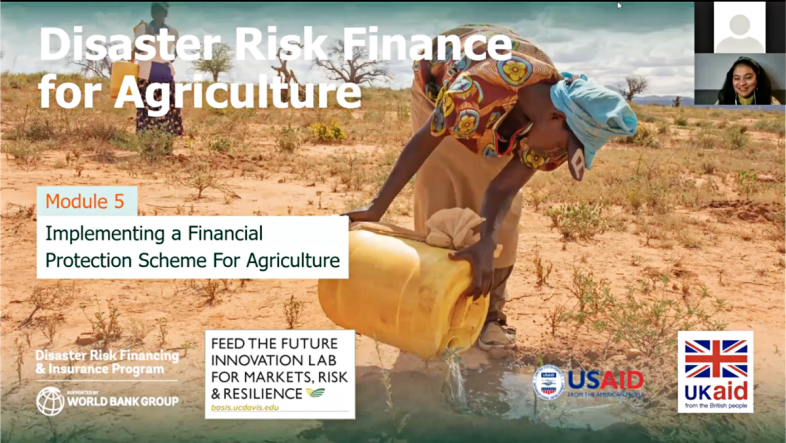 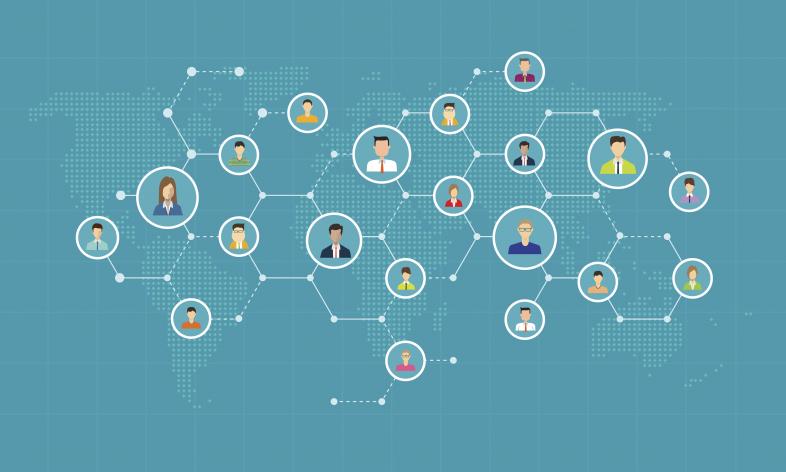