The PCRIC is a regional catastrophe insurance platform that offers sovereign parametric insurance for climate and seismic hazards for PICs, designed to payout within 10 days of a triggered event to provide governments with access to immediate liquidity for disaster response.

PCRIC appointed Willis New Zealand as the insurance manager and Willis Re Australia as the reinsurance broker who managed the market placement of the reinsurance portfolio. The sixth season of insurance runs from November 1, 2017 to October 31, 2018, and saw PCRIC purchase reinsurance from four reinsurers - AXA, Hannover Re, Liberty, and Mitsui Sumitomo Insurance (MSI).

The Multi-Donor Trust Fund (MDTF) for the PCRAFI Program with contributions from Germany, Japan, the United States and the United Kingdom (UK) and managed by the World Bank provided an additional capital contribution to the PCRIC to support underwriting the increase in premium volume. In addition, the PCRIC received another capital contribution from the UK. This enabled the PCRIC to increase the coverage limit to US$45 million from US$38 million in Season 5, demonstrating the benefit of a regional facility.

Established in June 2016, PCRIC is a result of region-wide efforts to address climate and disaster risks across 14 PICs. Catastrophe risk insurance for PICs began as a pilot insurance program from 2013 to 2015 through the Pacific Catastrophe Risk Assessment and Financing Initiative (PCRAFI), which laid the foundation for the PCRIC to offer governments affordable parametric insurance. PCRIC is a captive insurance company owned by the Pacific Catastrophe Risk Insurance Foundation (PCRIF), which is directed by participating PICs.

"In 2015, Pacific Island Countries called for a regional mechanism to help governments protect their people from increasing climate and seismic risks. Within one year, the Pacific Catastrophe Risk Insurance Company (PCRIC) was established…offering parametric insurance for tropical cyclones and earthquakes that quickly payout to governments." 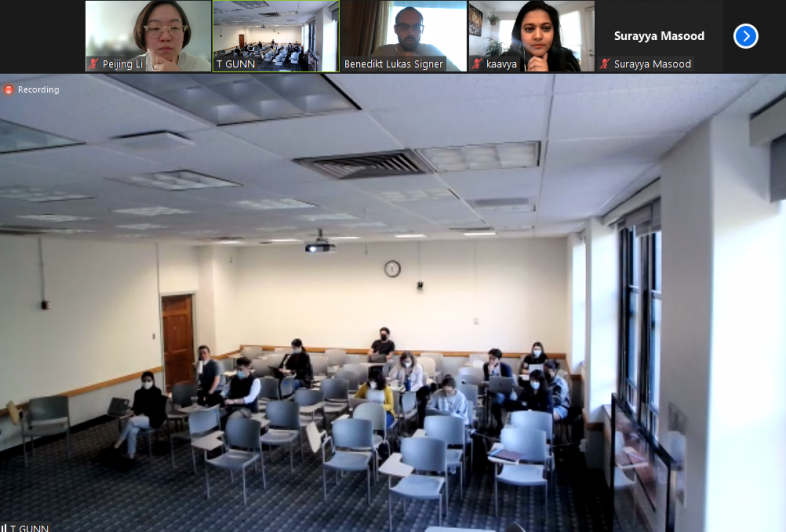 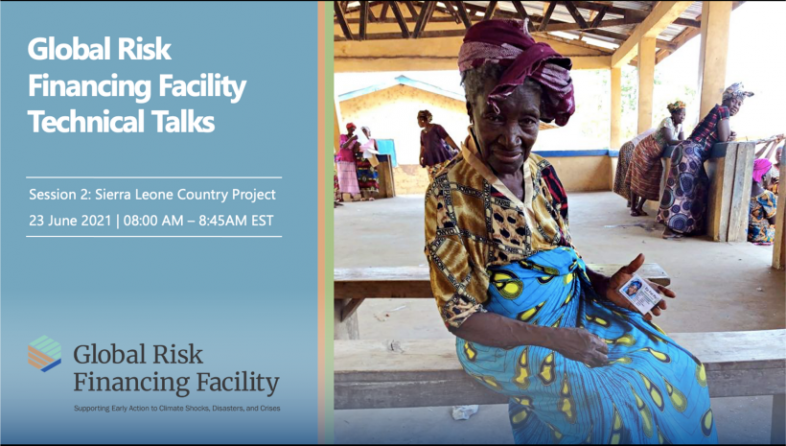 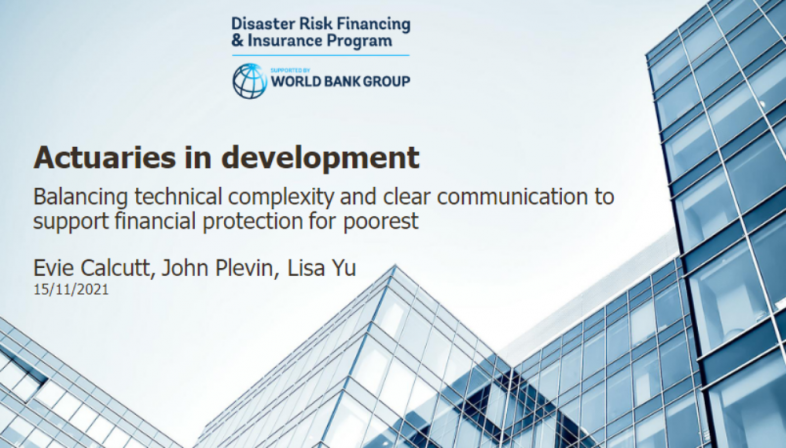 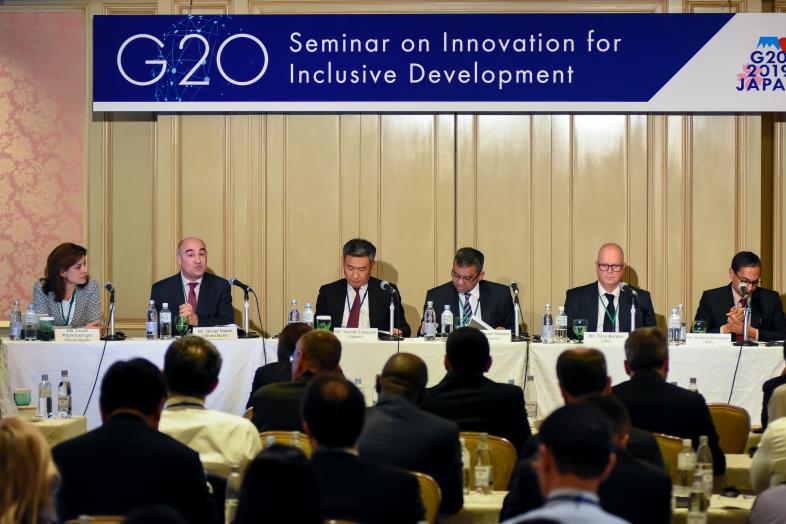