Will the World Bank’s IDA20 Replenishment Help Low-Income Countries Stay One Step Ahead of Disasters? 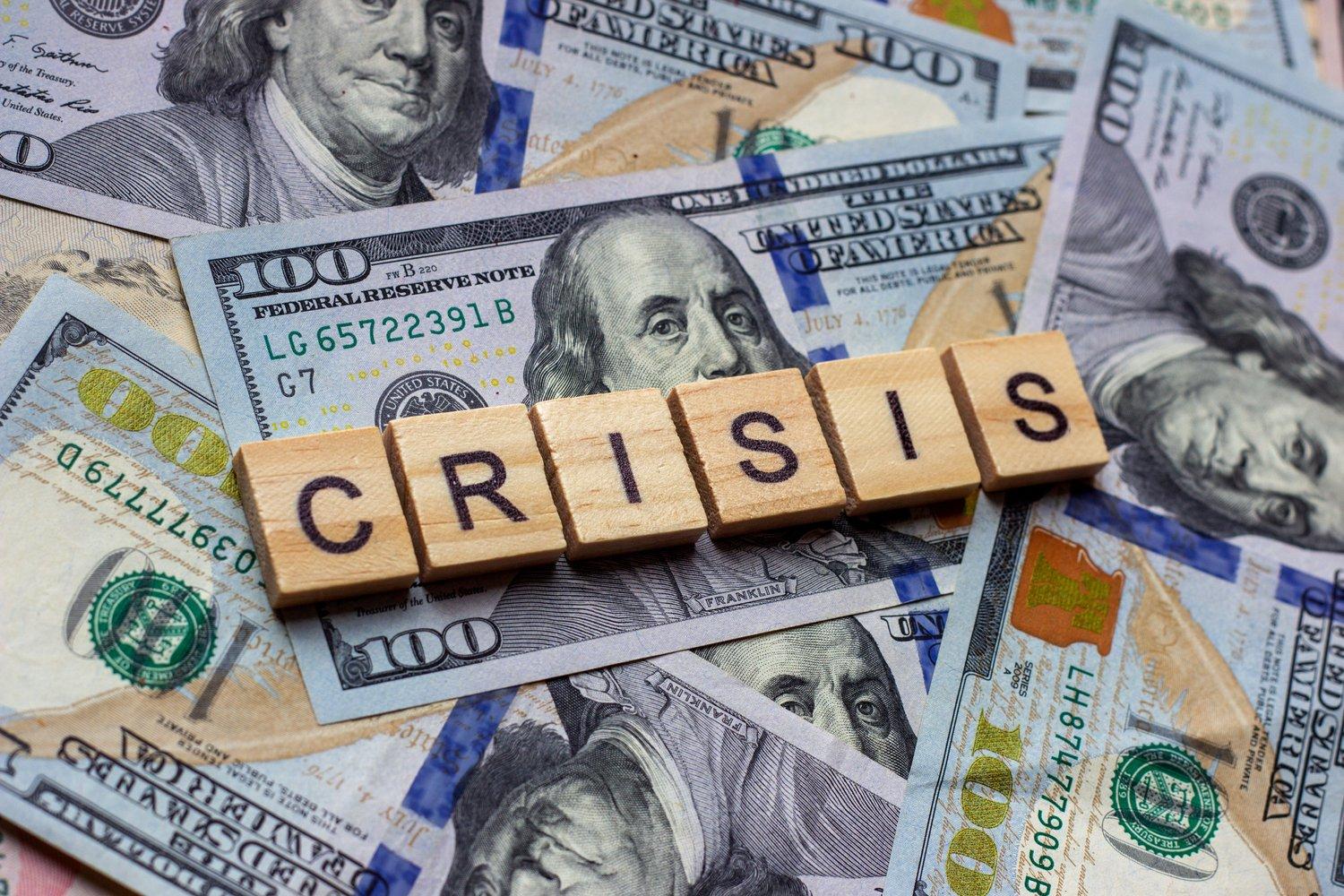 The blog was originally posted at the Centre for Disaster Protection.

When the Centre for Disaster Protection convened the Crisis Lookout Coalition in January 2021, it challenged the international system, and the donors that sustain it, to ensure that, wherever possible, finances to pay for disasters are arranged in advance. Doing so could help reduce costly delays associated with the current model where most international aid is agreed and dispersed after a disaster has taken place.

In December, governments officials from around the world agreed to the 20th replenishment of the World Bank’s fund to support development and poverty-alleviation in low-income countries – the International Development Association (IDA). The IDA20 replenishment comes earlier than planned with the covid-19 response having exhausted the 19th allocation and comprises 93B USD of international financing, which will not only be a crucial tool for these countries to build back from the pandemic, but it will also play a vital role in responding to future disasters too.

During the first year of the covid-19 response, the World Bank provided 32% of multilateral funding to IDA countries, which is further evidence of the increasing role of development actors, including the Bank, in paying for crises. With as little as 2.3% of financing for recent disasters counting as ‘pre-arranged’, making sure that the biggest funding mechanisms – such as IDA – engage systematically and at scale with this agenda is crucial in moving the system away from the post-shock ‘begging bowl’ approach that has characterised it to date.

How the World Bank provides access to crisis financing matters.

The guidance agreed alongside the IDA20 replenishment is an important document. In it we see encouraging indications that the Bank is taking concrete steps towards strengthening its crisis financing support to the poorest countries. Most notably, crisis preparedness is established as a cross-cutting issue for the current replenishment. Four additions to the fund’s tools and instruments have the potential to improve its crisis financing offer:

We welcome these moves towards improving IDA’s ability to support partner countries to prepare for future shocks. The World Bank must now ensure these new commitments add up to a significant scaling up of risk-based financing options for IDA-eligible countries, and that they represent the kind of high-quality, well-targeted and accountable mechanisms that meet the needs of vulnerable communities, whose lives and livelihoods are threatened by increasing disaster risk.

Here are three things IDA and its stakeholders could do to play their part in making the international crisis financing system smarter, faster, and better targeted: 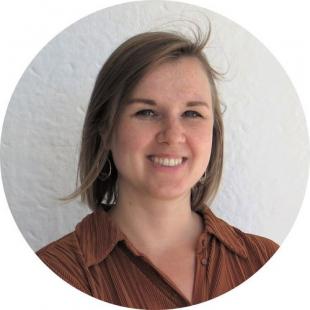 Michèle contributes to the Centre’s work on building evidence and learning around disaster protection by researching past and current crisis response and its impacts.

Previously, Michèle has worked in the NGO sector, where she supported the planning, implementation and monitoring of projects in multiple developing countries.

She holds an MSc in Economics from KU Leuven, and an MSc in African Development from the London School of Economics and Political Science.