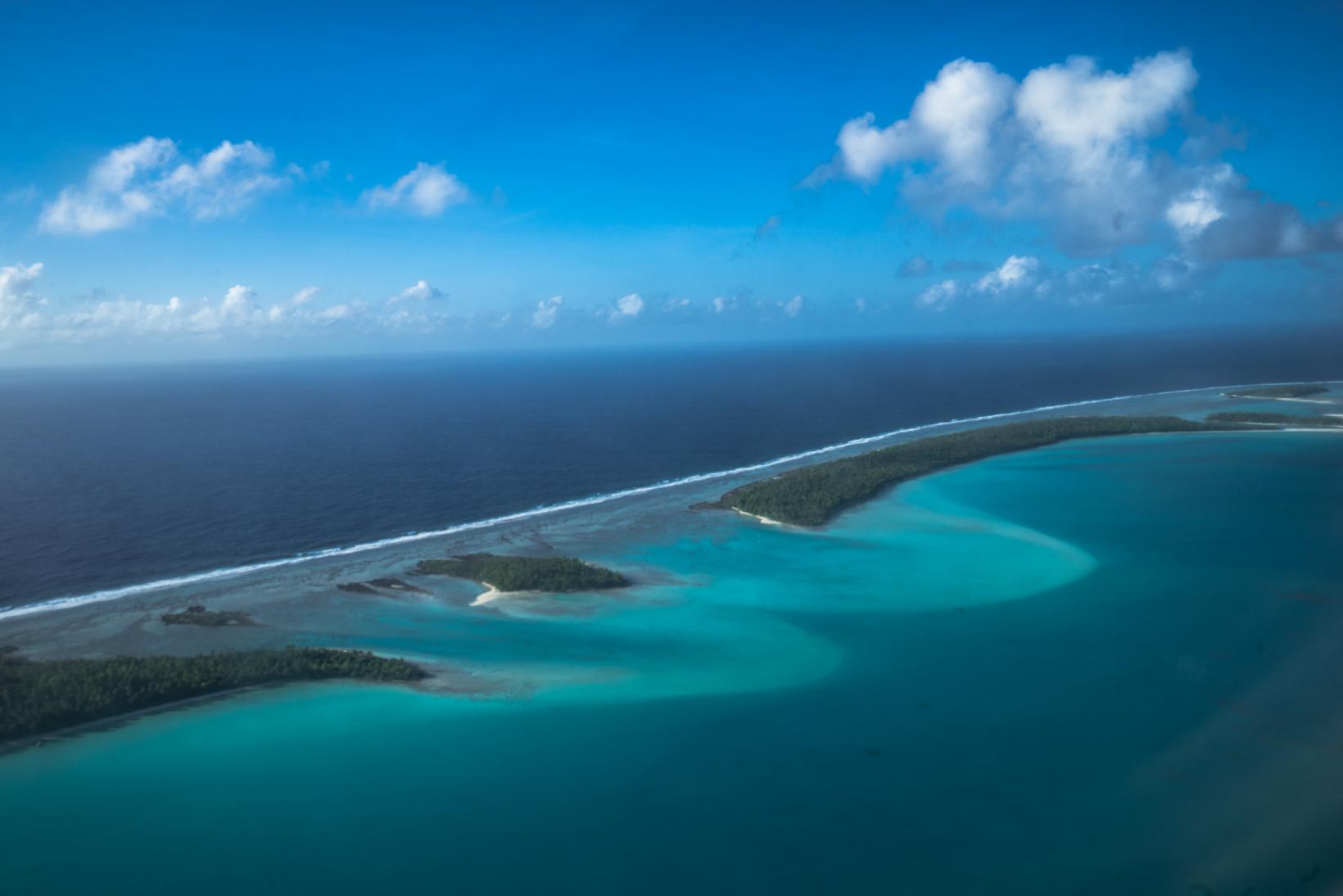 The Cook Islands government has placed significant priority upon disaster preparedness - both physical and financial readiness. As a group of 15 islands dispersed across 1,800,000 km2 of ocean in the south Pacific Ocean with a total land area of only 240km2 and a population of just over 15,000, the Cook Islands is extremely vulnerable to natural hazards. The economic effects can be significant, since 60% of the country’s gross domestic product is reliant on a single hazard-sensitive sector, tourism with the country attracting over 100,000 visitors arrive annually.

Major cyclones have periodically caused substantial economic damage and loss of life. The most recent major cyclone occurred in 2010, damaging 78% of houses on the second most populous island of Aitutaki, devastating crops, disrupting tourism, and required a NZ$6.9 million recovery and reconstruction program. Cook Islands faces an average annual loss of $4.9 million from cyclones, earthquakes and tsunamis, with probable maximum losses of $56.8 million from an event with a probability of occurring once every 50 years, $103.0 million from a 1-in-100 year event, and $198.1 million from a 1-in-200 year event (World Bank. 2015. Country Note: The Cook Islands—Disaster Risk Financing and Insurance. Washington DC).

To mitigate the economic risk posed by disasters, the government has put in place arrangements to cover different layers of disaster risk financing. A disaster emergency trust fund—established in 2011 and with a current balance of NZ$1.6 million— serves as an initial source of government-allocated funds to immediately respond to disasters. Government has committed to transferring NZ$50,000 each fiscal year to this fund. Government has also taken out insurance coverage under the Pacific Catastrophe Risk Assessment and Financing Initiative (PCRAFI) for cyclones, with a 1-in-10-year probability of occurrence and payout based on the assessed severity of a specific cyclone. The country has not experienced a cyclone triggering a payout, but continues to purchase cover as an element of a broader risk financing framework.

However, these two sources of financing are unlikely to be sufficient for the government to finance all needs following a significant disaster.

In response the Asian Development Bank has provided its first contingent financing operation. The program, approved by the ADB Board in November 2016, gives the Cook Islands government access to loan funds of NZ$13.9 million ($10 million). The program will be implemented up to 31 December 2019, at which time it is expected to be renewed. The Cook Islands was considered a suitable country to pilot a disaster-contingent financing approach because it already had an effective public financial management system in place, had a stable macroeconomic environment, and was committed to improved disaster risk management.

A policy based lending (PBL) modality was selected as the preferred lending modality as it was able to put in place financing before a disaster strikes. Eligibility to access PBL financing is linked to the achievement of prior and continuing actions to strengthen disaster resilience, with access triggered by declaration of a state of emergency following a natural hazard.

The prior actions are important as the show an ongoing government commitment to disaster risk reduction. Additionally, a program monitoring framework, reviewed annually, highlighted areas of ongoing work. Together these provide a strong set of activities increasing the Cook Islands’ resilience to disasters across three broad areas:

2. Improved resilience of physical assets to disaster and climate risks

This approach is proving popular, with Palau entering into a similar arrangement to access up to $15 million in event of a disaster in November 2018.

*Image: Aerial shot of Aitutaki Island. Aitutaki is also known as Araura, Ararau, and Utataki, and is one of the most visited places in Cook Islands. Photo by ADB.

Your email address will not be published. Fields marked with * are required. 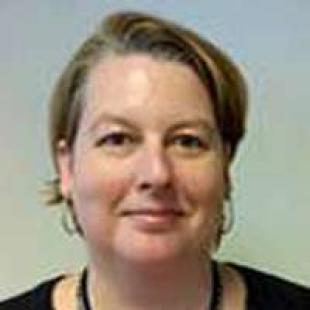 Emma M. Veve is Director of Urban, Social Development and Public Management Division in the Pacific Department of the Asian Development Bank, a position she has held since 2014.

The division is responsible for support for public financial management across all the 14 Pacific developing member countries. The frequency of natural disasters in the region creates a challenge for sound fiscal management. Emma has overseen the development of policy based lending as a tool to provide contingent finance to countries post disaster. Forward priorities include building country disaster resilience within critical sectors (such as education, health, and water) and seeking to create a sustainable source of contingent financing that is owned by the region and leverages contributions from a broad group of development partners.

She joined ADB in 2005 following a period as Economic Adviser with the Pacific Islands Forum Secretariat in Suva, Fiji. Prior to this she held various positions in the Australian commonwealth public service, predominantly in economic research. She completed a double degree in agricultural science and economics from the University of Queensland, Brisbane, Australia and holds a master’s degree in economics from the University of New England, Armidale, Australia.

S. Beatrice Olsson is Country Coordination Officer with the Pacific Subregional Office in Fiji, which reports to the Pacific Department of the Asian Development Bank (ADB).

…
She is programming lead for ADB in two most fragile Pacific developing member countries with high susceptibility to climate induced disasters - Cook Islands and Tuvalu. She is also responsible for knowledge management and supporting ADB’s engagement with civil society. She joined ADB in 2010 and holds a bachelors degree in sociology and management studies from the University of Auckland, New Zealand and a masters degree in governance from the University of the South Pacific, Fiji.
Expand