SUVA, January 20, 2022 — The World Bank has disbursed an initial US$8 million in emergency financing to support the Kingdom of Tonga’s response and recovery following the devastating volcanic eruption and tsunami on January 15.

The Hunga-Tonga-Hunga-Ha’apai undersea volcano, located approximately 65 kilometers north of Tonga’s main island of Tongatapu, erupted on January 15 creating an ash plume at least 30 kilometers high and 260 kilometers wide. This once in 1000-year event triggered a series of tsunami waves affecting islands across the nation, with wave impacts in Samoa, Fiji, Vanuatu, Australia, New Zealand, Japan, and the entire western seaboard of the American continent (from Alaska to Chile). At least three fatalities have so far been confirmed in Tonga.

These funds will provide resources the Government can use to reestablish basic services and help Tongan families most affected. The support, requested by the Tongan Government, comes through the Tonga Second Resilience Development Policy Operation with a Catastrophe-Deferred Drawdown Option which allows urgent disbursement of funds in the event of a catastrophic event. It is funded by the International Development Association (IDA), the World Bank’s fund for the poorest and most vulnerable countries.

“While a full picture of the damage from this major disaster will require further assessment, we know that damages are significant. Tongans have extraordinary strength and resilience,” said Stephen Ndegwa, World Bank Country Director for Papua New Guinea and the Pacific Islands. “The World Bank stands shoulder-to-shoulder with Tongans at this challenging time, as we will continue to do so in the months and years to come.”

Two World Bank-financed projects are also being deployed to support Tonga’s recovery. These include the Tonga Climate Resilient Transport Project and the Pacific Resilience Program, both of which work to strengthen the resilience of key infrastructure in Tonga, including government buildings and schools, as well as air and sea ports.

Under the Pacific Resilience Program, Emergency Operating Centers were built in Ha’apai and Vava’u to assist with early warning and response to natural disasters, including volcanic activity and tsunamis. These centers were activated on January 14 and continued to collect information and provide recovery support for government agencies following the loss of communication from the eruption. The Resilience Program also financed high frequency radios, emergency response stockpiles, and training in warning systems used in the immediate response to the eruption.

The World Bank stands ready to support damage assessments to assist the Government evaluate the nature and scale of damages and reconstruction and recovery needs.

The World Bank provides financing, global knowledge, and long-term commitment to help low- and middle-income countries end poverty, achieve sustainable growth, and invest in opportunity for all. We comprise the International Bank for Reconstruction and Development (IBRD), the world’s largest development bank, and the International Development Association (IDA), one of the largest sources of funding for the world’s poorest countries. With the other World Bank Group institutions as well as partners across the public and private sectors, we are helping build solutions to the global challenges of the 21st century in all major sectors of development. A world where no one lives in poverty and everyone has the opportunity for a better life is within our reach.

Disclaimer: The news was originally posted at the WBG News. 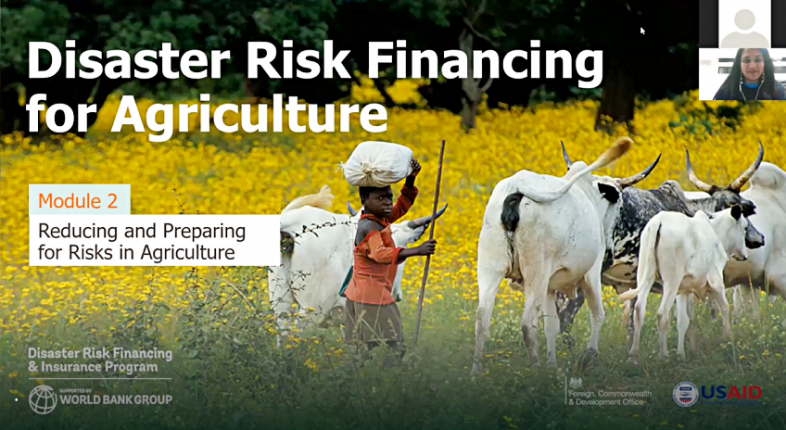 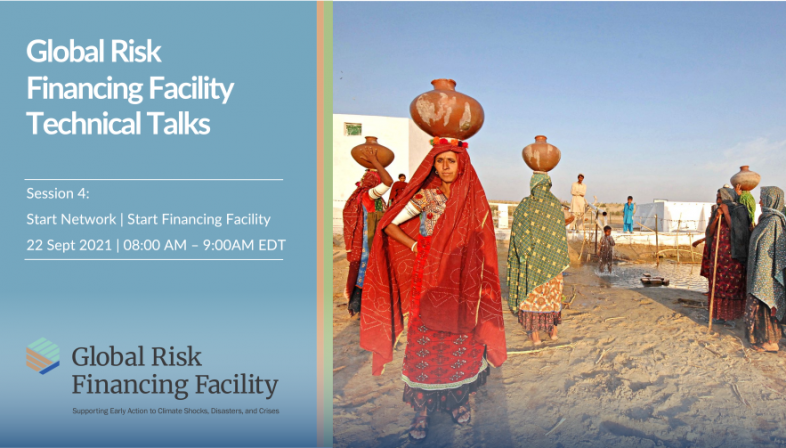 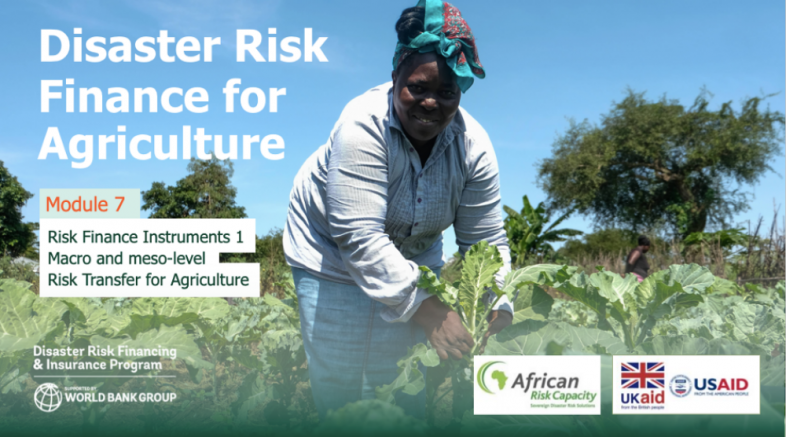 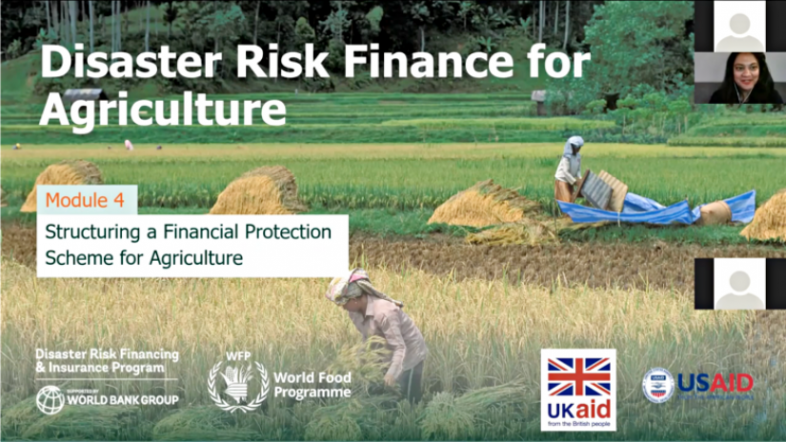